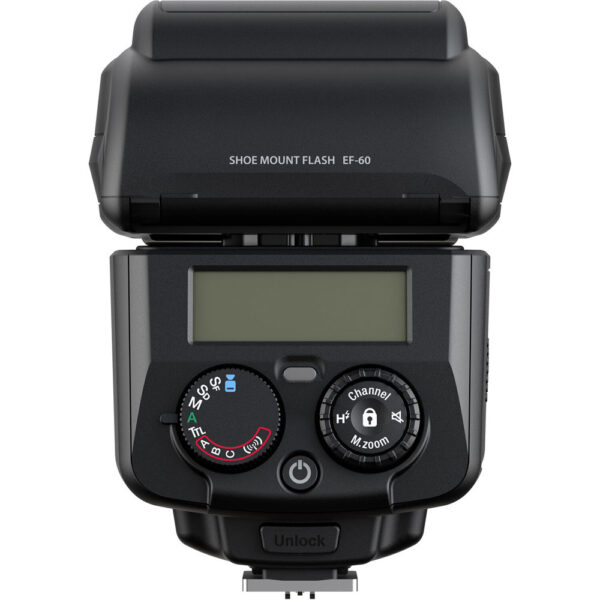 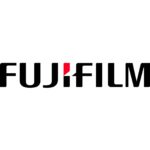 Powerful and multiple functions packed in a compact body

This clip-on flash offers powerful output with the maximum Guide Number of 60 (ISO100·m and flash coverage setting at 200mm) despite its compact form factor. It is portable yet delivers ample output, making it easy to accommodate any shooting conditions.
Its head can be manually adjusted by 90 degrees upward or by 180 degrees either left or right so that flash light can be bounced off a wall or ceiling to cast natural light and avoid harsh shadows.

The flash coverage ranges from 24mm to 200mm*1 and can be extended to approx. 16mm*1 when the built-in diffuser is used. It also features the Auto Zoom function, which adjusts its coverage according to the angle of view of the mounted lens. The function prevents light fall-off at edges and insufficient overall illumination, while achieving light distribution in line with flash coverage to mitigate excess output.

The EF-60 supports the TTL mode for automatically attaining the optimum exposure as well as the Manual mode that allows users to manually adjust output.

It also supports FP High-Speed Sync, allowing flash synchronization at a shutter speed as fast as 1/8000 sec., which is faster than a camera’s flash sync speed. This gives greater freedom in flash photography, for example, facilitating daylight sync with the aperture wide open.

What’s in the box: