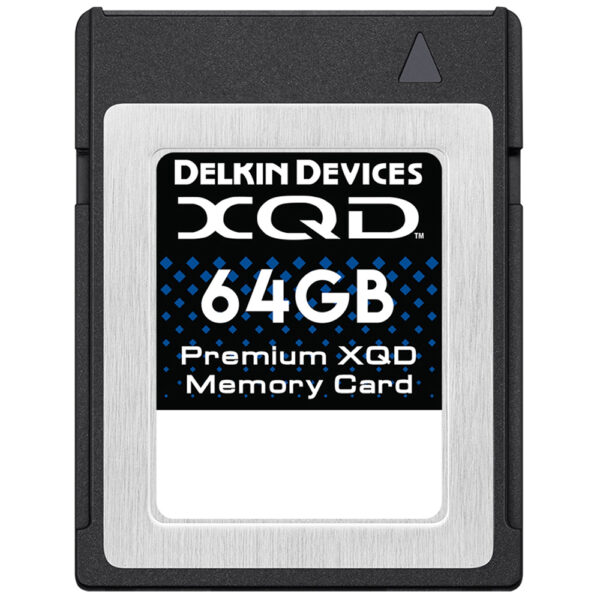 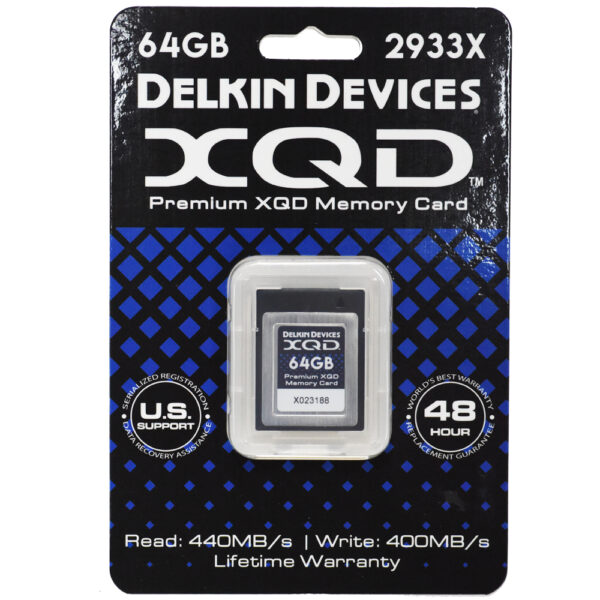 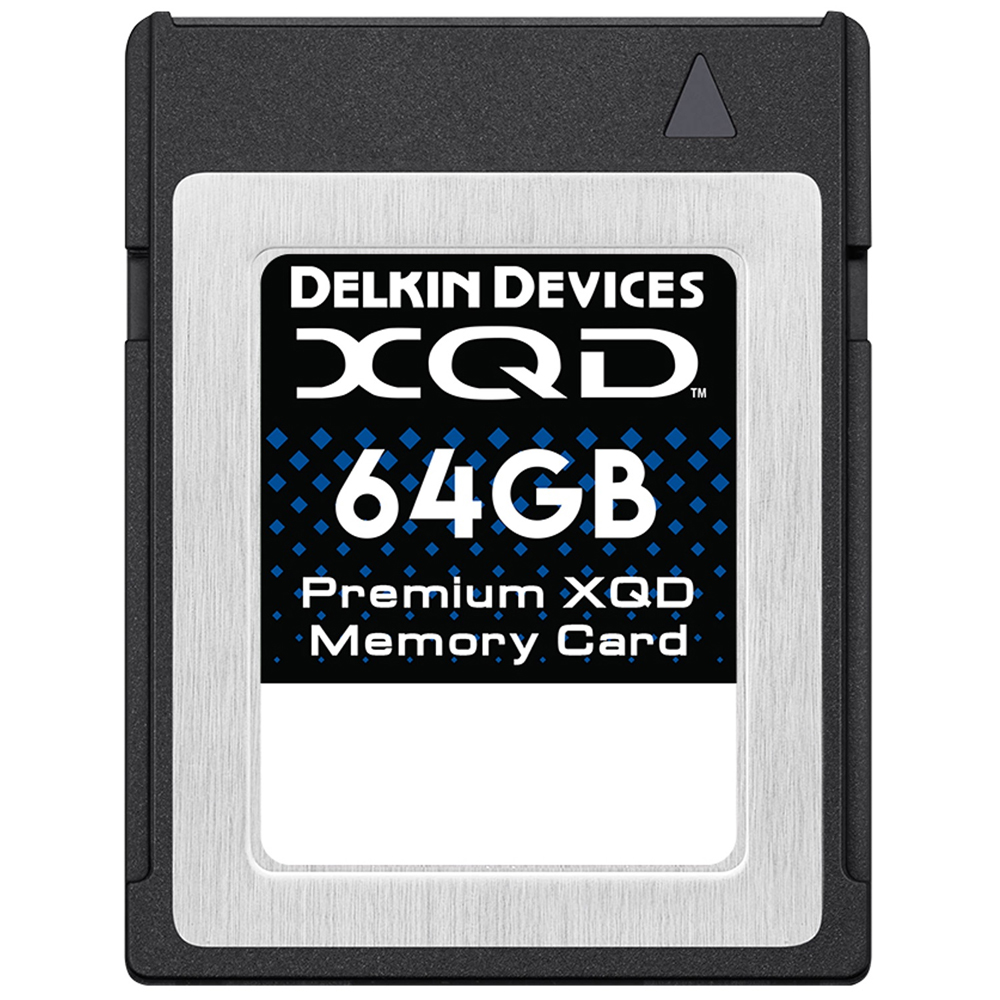 Premium XQD Memory Cards from Delkin Devices combine industrial strength & reliability with unmatched performance, plus a quality guarantee like no other card. Version 2.0 compliant with speeds suitable for professional photographers and videographers, the Premium XQD card is specifically designed to excel in the latest generation of high-end cinematic hosts from both Sony & Nikon. As an added bonus, every XQD card is backed by our 48HR Replacement Guarantee policy for the ultimate coverage.

Streamlined Workflow
Capable of offloading data at speeds reaching up to 440MB/s, the XQD card ensures the quickest, most efficient data transfer from card to computer for immediate access to your files and sooner post-production start time. This is ideal for photographers and videographers who need to quickly unload large amounts of data and get back to shooting.

Tested for Compatibility
Each XQD card has undergone extensive testing to ensure full functionality and performance in today’s high-end XQD hosts, including the Nikon D5, D500 & D850, as well as several of Sony’s XDCAM Super 35 broadcast camcorders (PXW-FS7 & PXW-FS7M2). Built to meet the extensive demands of today’s broadcast, cinema and photography industries, the Premium XQD memory card is the card you can trust for fast, reliable photo & video capture. It is important to note though that XQD cards are not backwards compatible with either CompactFlash or CFast 2.0 hosts.

Durable Design & Lifetime Warranty
Built to endure even the most strenuous shooting environments, the Premium XQD card is durably designed to be shockproof, magnet proof, X-ray proof, anti-static, UV-guarded and resistant to extreme temperatures. Each card is furthermore backed by a Lifetime Warranty and Delkin’s American-based customer support team out of San Diego, CA.