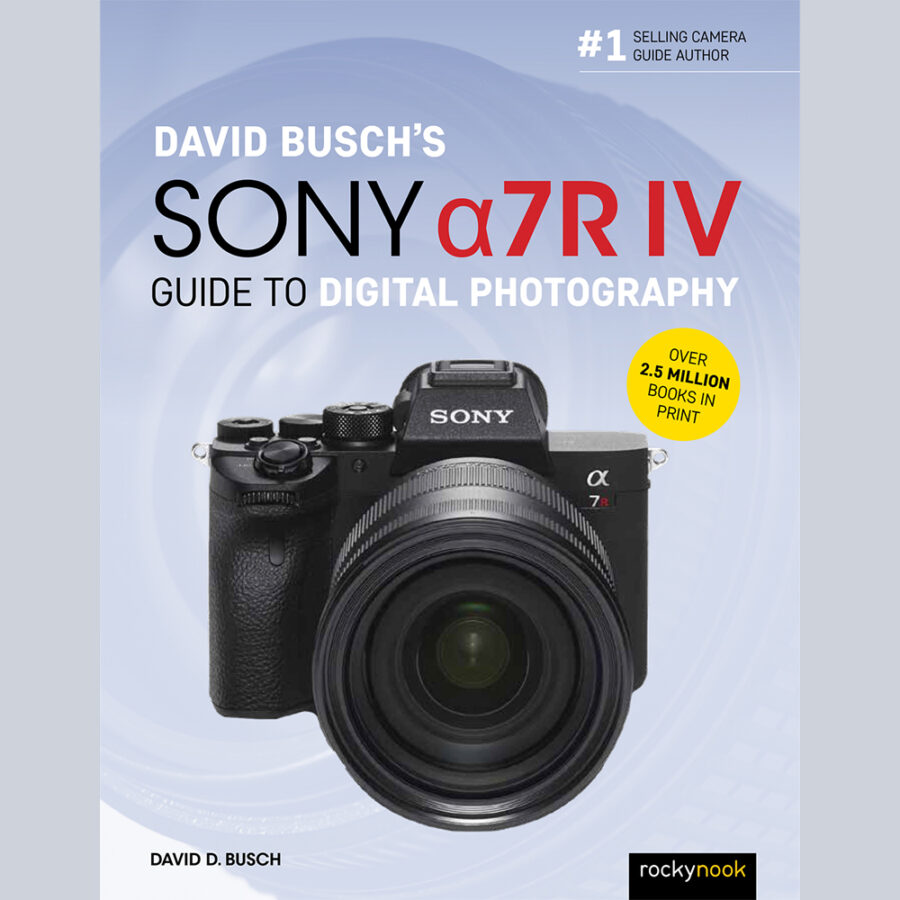 Most of his hugely successful books for Nikon, Canon, Sony, Pentax, Olympus, and Panasonic digital cameras are the top-selling guidebooks for their respective camera models. His advice has been featured on NPR’s “All Tech Considered.”

Busch’s dozens of other books devoted to digital photography include David Busch’s Digital Infrared Pro Secrets and Mastering Digital SLR Photography. As a roving photojournalist for more than 20 years, he has illustrated his books, magazine articles, and newspaper reports with award-winning images. Busch has operated his own commercial studio, suffocated in formal dress while shooting weddings-for-hire, and shot sports for a daily newspaper and upstate New York college. His photographs and articles have been published in magazines as diverse as PhotoGraphic, Popular Photography & Imaging, The Rangefinder, The Professional Photographer, and hundreds of other publications. He’s also reviewed digital cameras for CNet Networks and Computer Shopper.

As a writer, photographer, and contributing editor for ten magazines, he has more than 130 books and 2500 articles to his credit. A PR consultant for Eastman Kodak Company’s photography divisions for nearly 20 years, Busch has published photography articles under his by-line in Popular Photography & Imaging, PhotoGraphic, The Rangefinder, The Professional Photographer and other photo magazines. His photos have appeared on the covers of magazines, and in both print and television advertising.

The graduate of Kent State University operated his own photo studio and was a principal in CCS/PR, Inc., one of the largest public relations firms based in San Diego, working on press conferences, press kits, media tours, and sponsored photo trade magazine articles. In addition to Kodak, CCS photography clients included Hewlett-Packard. He sold his interest in CCS in 1992 to become a full-time author, photographer, and reporter.

Since then, Busch has become one of the leading photojournalist/authors in the United States. He has had as many as five books appear simultaneously in the Amazon.com Top 25 Digital Photography Books, and when Michael Carr of About.com named the top five digital photography books for beginners, the #1 and #2 choices were his Digital Photography All-in-One Desk Reference for Dummies and Mastering Digital Photography. Several of his digital imaging books have sold in excess of 50,000 copies.

His work has been translated into Arabic, Spanish, Chinese, Japanese, Portuguese, Bulgarian, German, Italian, French, and other languages