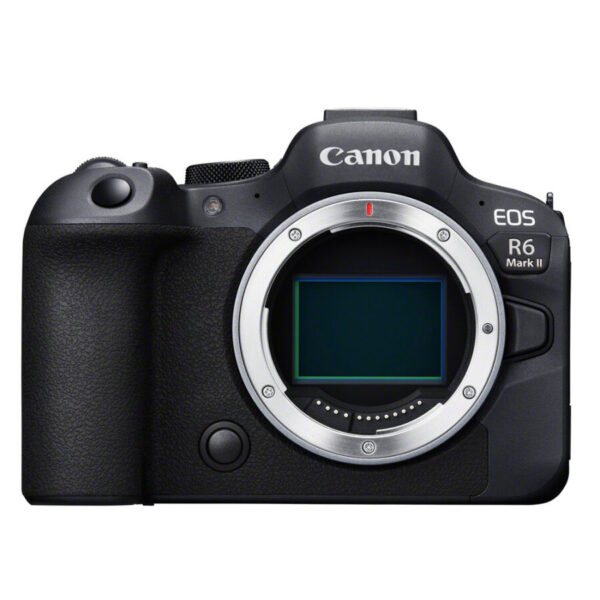 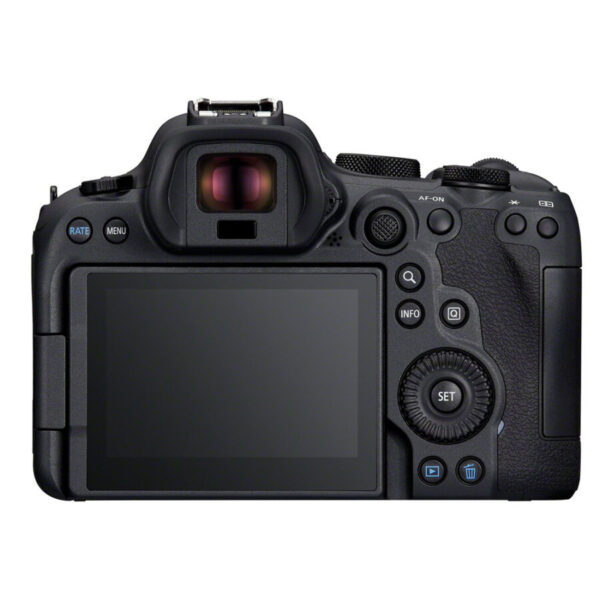 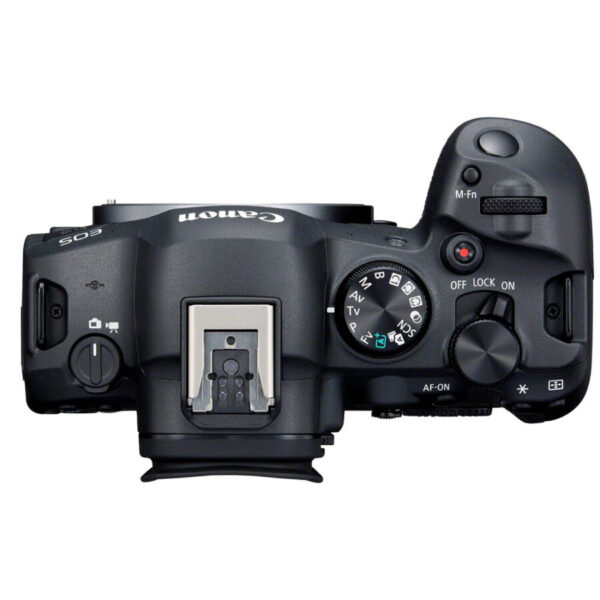 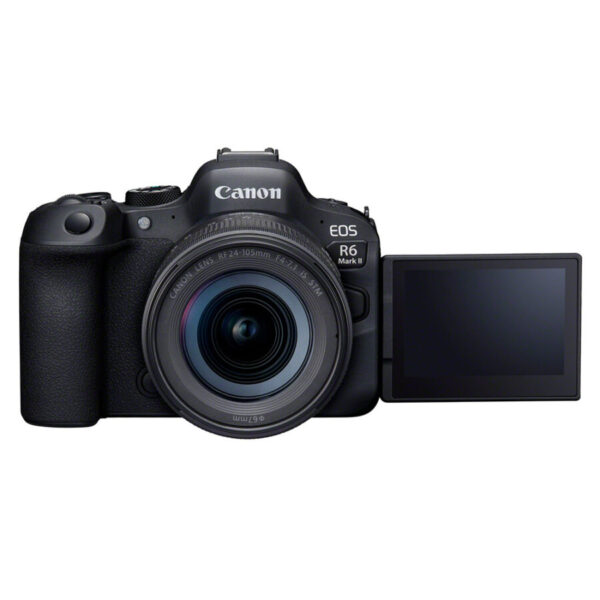 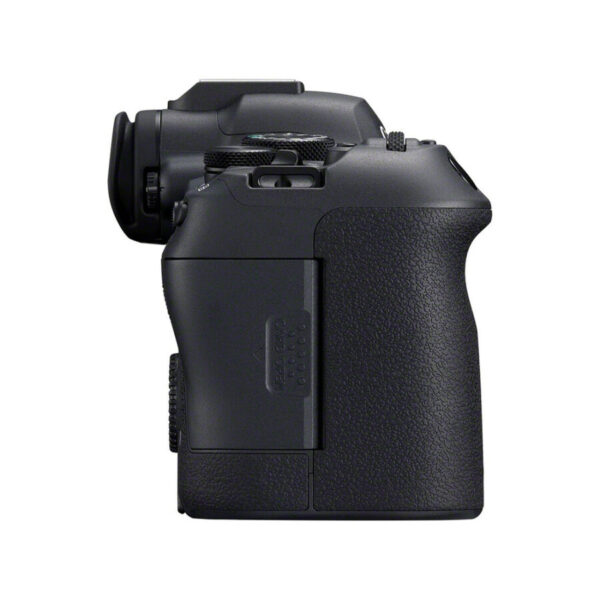 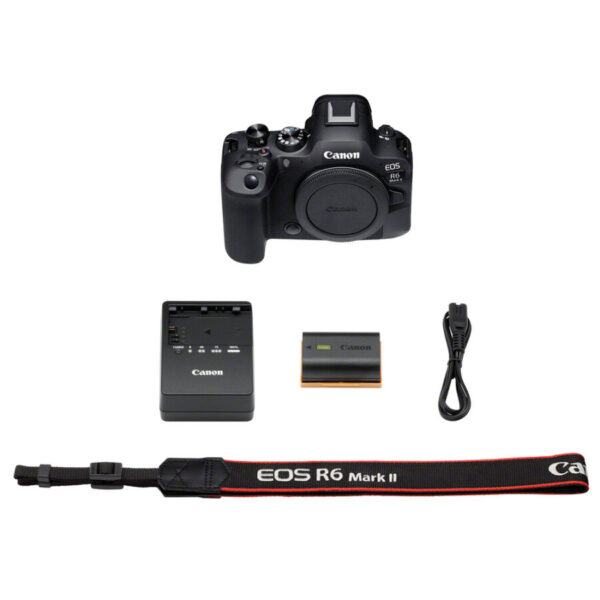 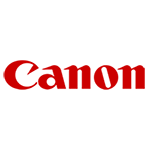 The full-frame EOS R6 Mark II raises the bar with its unique blend of class-leading performance, breath-taking speed, stability and professional filmmaking features. Master your craft and never compromise – whatever you like to shoot, however, you like to shoot it.

The EOS R6 Mark II features a full-frame 24.2 megapixel CMOS sensor, designed by Canon. Working in tandem with a powerful DIGIC X processor, it powers many of the camera’s groundbreaking features and provides an ideal balance of resolution, low-light and speed.
The new sensor is fast, powering 40fps6 continuous shooting. Compared to the EOS R6, this new sensor reduces ‘rolling shutter’ distortion, allowing the camera’s electronic shutter to be used to freeze fast-moving objects. This speed also enables oversampled 4K 60p video using the full width of the sensor, and helps power the EOS R6 Mark II’s extraordinarily quick focusing.
A digital teleconverter provides an instant in-camera 1.6x crop, taking you closer to the action at the press of a button and with your eye still at the viewfinder.

The EOS R6 Mark II uses Canon’s state-of-the-art Dual Pixel CMOS AF II technology to focus and track subjects, keeping them sharp as they move through a scene. Using deep-learning artificial intelligence, we’ve programmed the camera to recognize people, vehicles (cars, motorbikes, trains and aircraft) and animals (dogs, cats, birds and horses). The type of subject to be detected can be chosen in the EOS R6 Mark II’s menu, or set to Auto if you shoot in a range of scenarios.

When detecting people or animals, the EOS R6 Mark II first looks for a subject’s eyes, and it’s now possible to specify which eye (left or right) should be given priority. If the eyes can’t be seen, the camera focuses on the face instead, and if the subject turns away for a moment, the head is tracked. If the head isn’t visible, the EOS R6 Mark II will track their body.

The freedom to shoot handheld
Shoot long exposures with biting sharpness, thanks to an 8-stop2 Image Stabilizer. Video footage is super steady too, perfect for on-the-go filmmaking and documentaries.

Race ahead of the competition
Setting new speed records, the EOS R6 Mark II can shoot continuously at up to 40fps electronically, and up to 12fps mechanically. Capture the action before you press the button with Pre-shooting in RAW burst mode.

The EOS R6 Mark II also features a pre-shooting option as part of RAW burst mode, that captures the action 0.5 sec before the shutter-release button is pressed – a great advantage when shooting unpredictable subjects, from tennis players to toddlers.

RAW burst mode shoots continuously at 30fps for up to 191 frames (just over 6 sec using a high-speed card) and records all of the frames in a single RAW file, called a roll. This is recorded as a special CR3 file; all with AF tracking. Individual images can be extracted from this roll using Canon’s Digital Photo Professional software, or in camera, and saved as individual JPEG, HEIF or RAW files.

For filmmakers wanting even higher performance, the EOS R6 Mark II outputs 6K RAW via its HDMI output, which can be recorded on an Atomos Ninja V+ recorder in ProRes RAW. This provides more detail, as well as the ability to adjust parameters such as white balance in post-production. Full HD proxy footage can be captured internally to a memory card.

A technology shared with Canon’s Cinema EOS family, a new Movie Servo AF option – ‘Detect only’ – has been added to the EOS R6 Mark II, and is similar to the ‘Face only’ feature found in our Cinema EOS C70 camera. When this is activated, if the subject specific in the Subject to detect menu moves out of the focus area, the camera will remain at its current point of focus without refocusing on other subjects. For example, if ‘People’ is specified in the menu, focus will not change if a subject walks out of shot. Traditionally, a camera would then refocus on the background, which is often not what’s wanted, especially if the subject may be about to move back into the frame again.

Extreme performance in extreme conditions
Capture the ambience of the moment whatever the conditions. Shoot up to ISO 102,400 sensitivity and focus in as little light as -6.5EV.

The EOS R6 Mark II can use digital processing to compensate for the effects of focus breathing – the small, but noticeable changes in viewing angle or magnification that happen as some lenses undergo significant changes in focus. Lenses currently supported, after firmware updates, are:

The RF24mm F1.8 Macro IS STM supports this feature from the beginning and does not require a firmware update.

What’s in the Box:

Kyosei is Canon’s corporate philosophy and lies at the heart of our brand, business and sponsorship activities. Kyosei is a Japanese word that means living and working together for the common good – a principle that is embraced by all Canon employees. It shapes our mission and our values, the way we treat our people and conduct our business. Beyond our company activities, Kyosei influences the way we operate within the wider community and with organisations throughout the world. We believe that being a good corporate citizen is of paramount importance and are mindful of how our activities impact on our customers, employees, partners and the world around us.